Bruce Posted on March 4, 2017 Posted in Projects, Things People Made

All kinds of interesting projects are created by members and guests at VHS. A few of them get documented on our forum, talk.vanhack.ca. But not everybody follows Talk, so maybe we should show off a few of these on this blog, yeah? Let’s give it a try. Here’s a sampling of things people were working on in February. 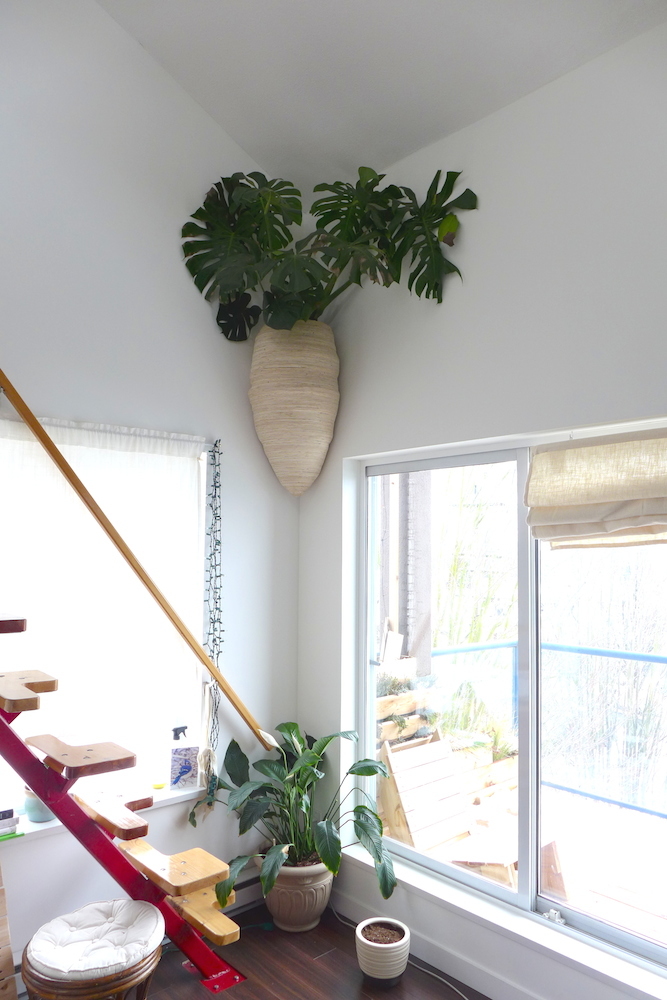 Have you got a big plant? Why not build it a custom home? Baptiste has been building this beautiful organic piece for a while, but he documented the build and the finished result last month.

Read all about this laser cut project.

Majicj is interested in die cutting paper, but why not take it a step further and machine your own dies? 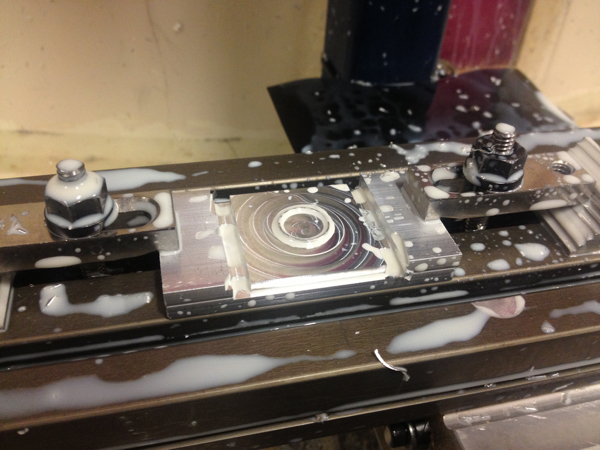 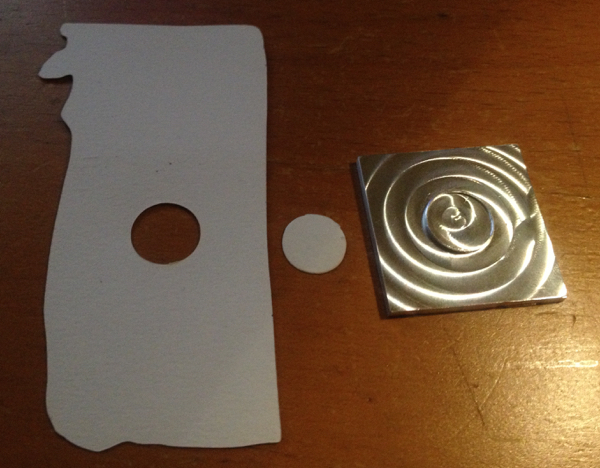 CNC mills are remarkably powerful machines, and Majicj is doing some very creative work with this one. And right now, VHS has three of them.

Read more on this machining and papercraft project.

Most VHS projects don’t start and end in a month, and often they involve many people collaborating and building off of each other’s work. As an example, here’s Janet’s build of Jarrett’s LED board, reflow soldered in the VHS reflow oven built by PacketBob, and tested using LukeCyca’s Partycat wifi-connected LED controller.

No idea what photo to choose for all of that, so… VHS LED wall.

Read more on this electronics project.

There were many other interesting projects and ideas shared over the last month, and more still that you could see if you drop by for a visit on one of our Tuesday Open Nights. The only thing we’re missing is your projects; why not join VHS today and add your own flavour to the VHS mix?